With inspiring projects taking off, new restaurants and bars opening everywhere and awesome events being announced, our hometown of Birmingham is becoming more and more electric by the minute. The summer is officially over and if you plan on visiting be sure to take a look at our guide to discover our city this season. With so much going on, the only problem is knowing where to start!

1. Did someone say shopping? Up first is The Bull Ring, With over 160 different shops to explore The Bullring is one of the most popular destinations for retail therapy in the UK. In the very heart of the city it has something for everyone including big name brands, to smaller independent shops and over 28 places to dine. 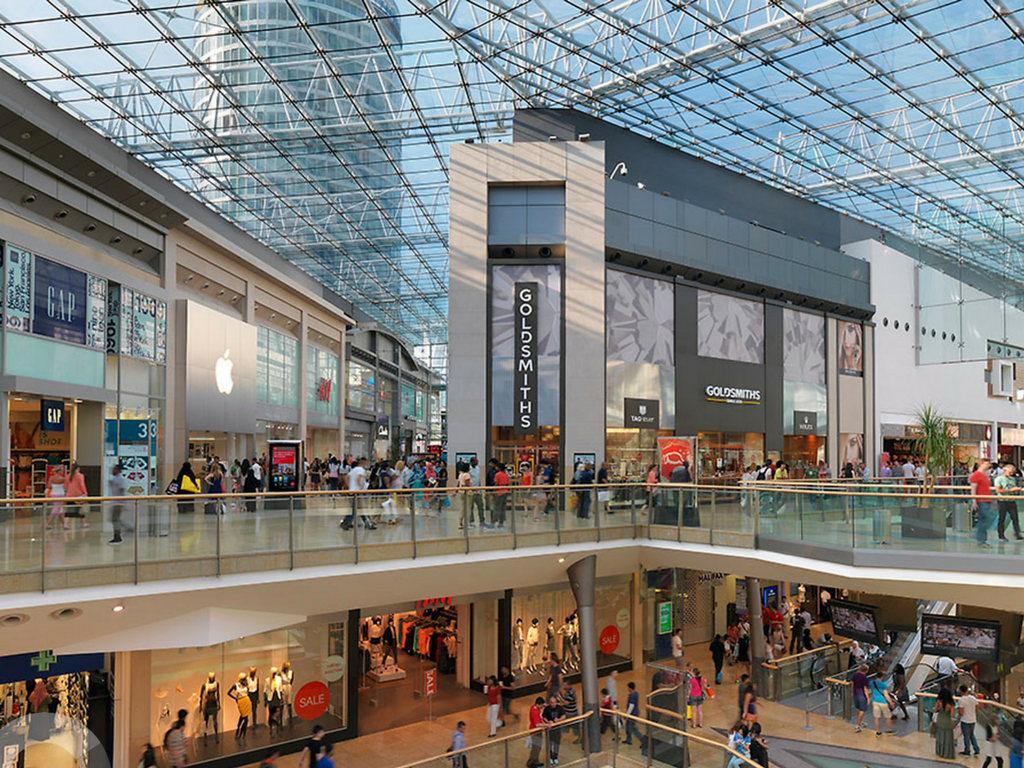 2. Diamonds aren’t just a girls best friend…Europe’s largest concentration of businesses involved in the jewellery trade. The home of all British Jewellry with a growing arts scene and a wealth of funky bars and restaurants making it a wonderful, interesting place to explore. 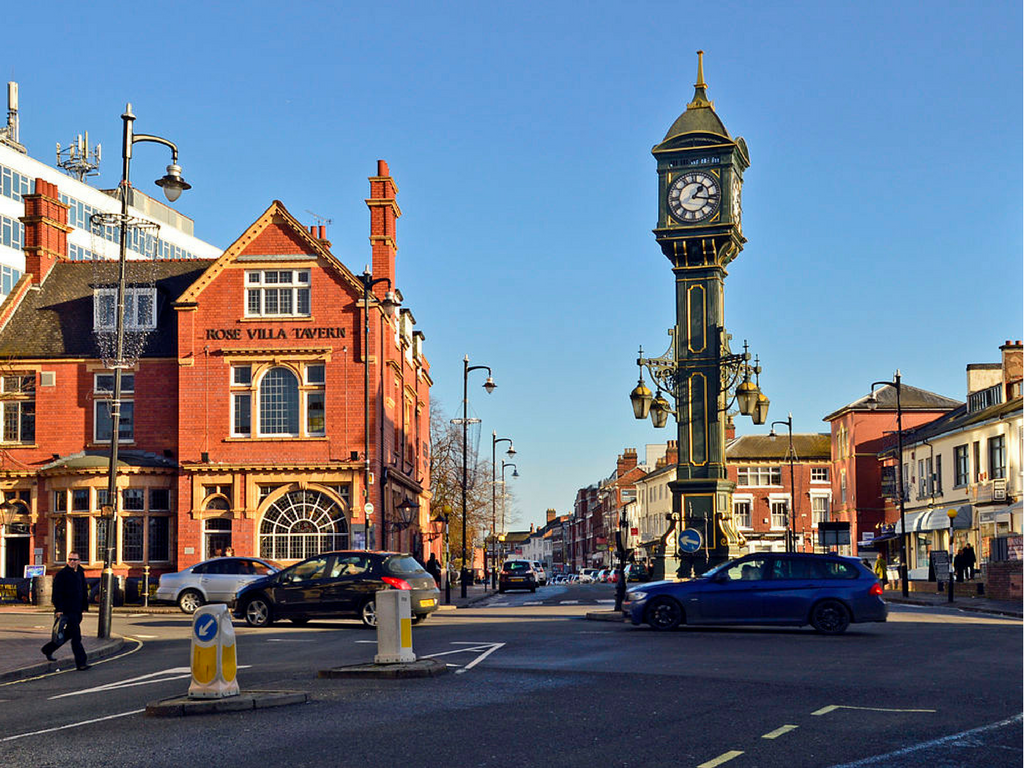 3. Looking for a great family day out? Go for an adventure at the National Sea Life Centre, with the UK’s only, fully transparent 360 degree underwater tunnel and over 60 displays of freshwater and marine life right in the heart of Brindley place, Birmingham. 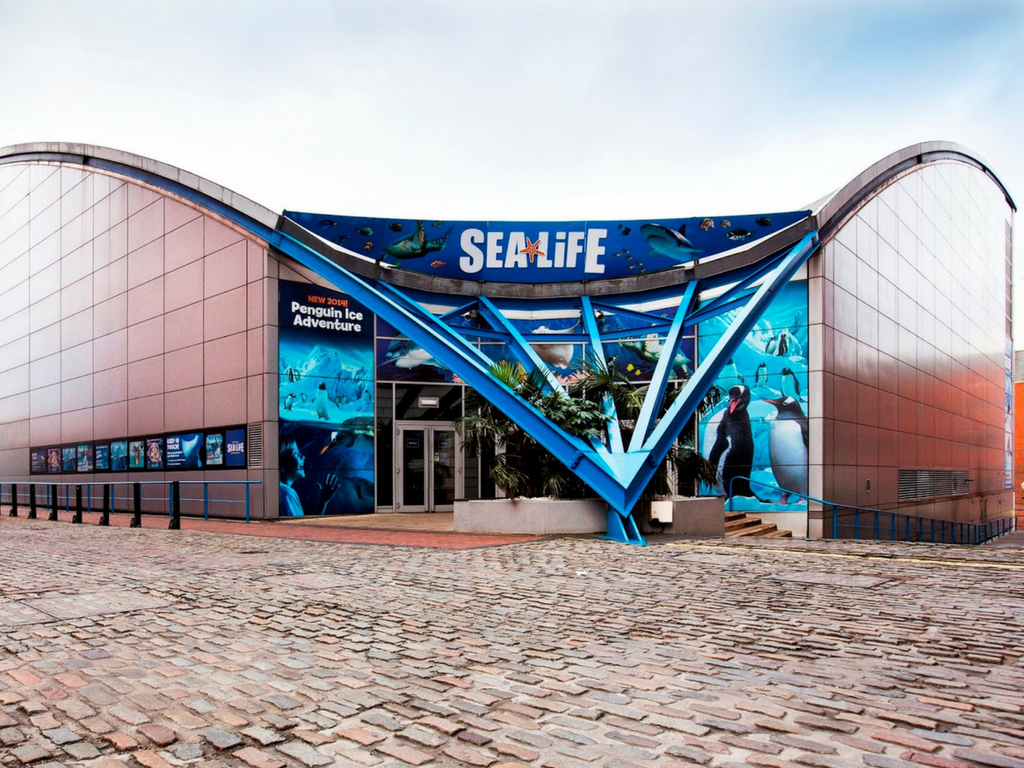 4. Be sure to enjoy a fun day out at Cadbury World, located in the grounds of the original Cadbury factory. Here you’ll discover the history, the making and the magic of all things Cadbury. You’ll uncover the origins of the cocoa bean and visit the 4D zone, what more could you ask for? 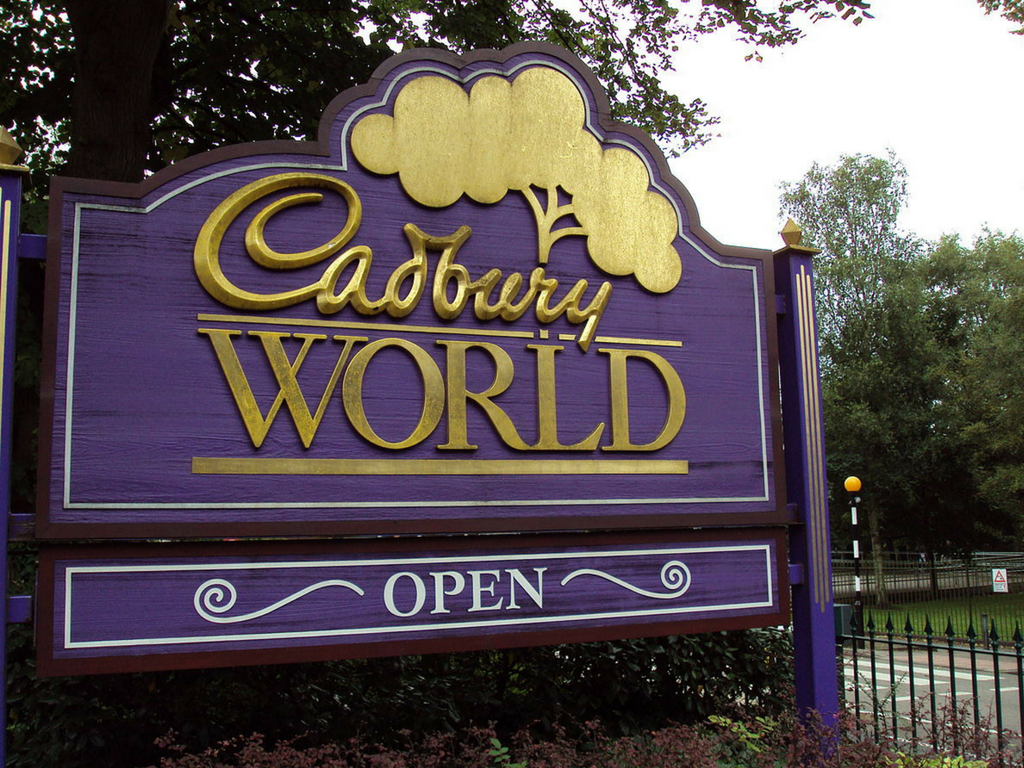 5. For all the budding scientists out there, Thinktank Science Museum is located within Millennium Point. It has over 200 hands on displays that will amaze and inspire you in the field of science and technology from the past, the present and the future. There is truly something for everyone to enjoy. 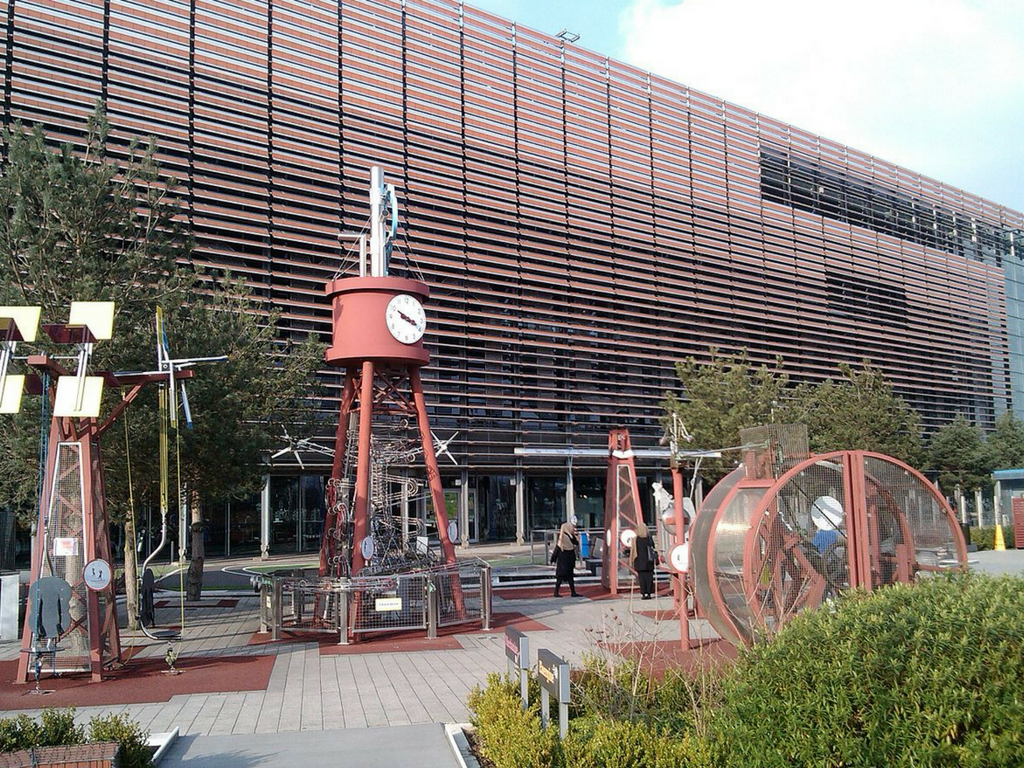 6. Seeking the best places to go out to in Birmingham? With a varied and interesting choice of eateries and bars expanding year on year, the city is thriving. Whether you’re looking for a quick bite, a few cocktails or a lavish 3 course a la carte meal there’s too much to choose from. We’ll fill you in on loads of unique places in one of our upcoming blogs so stay tuned! 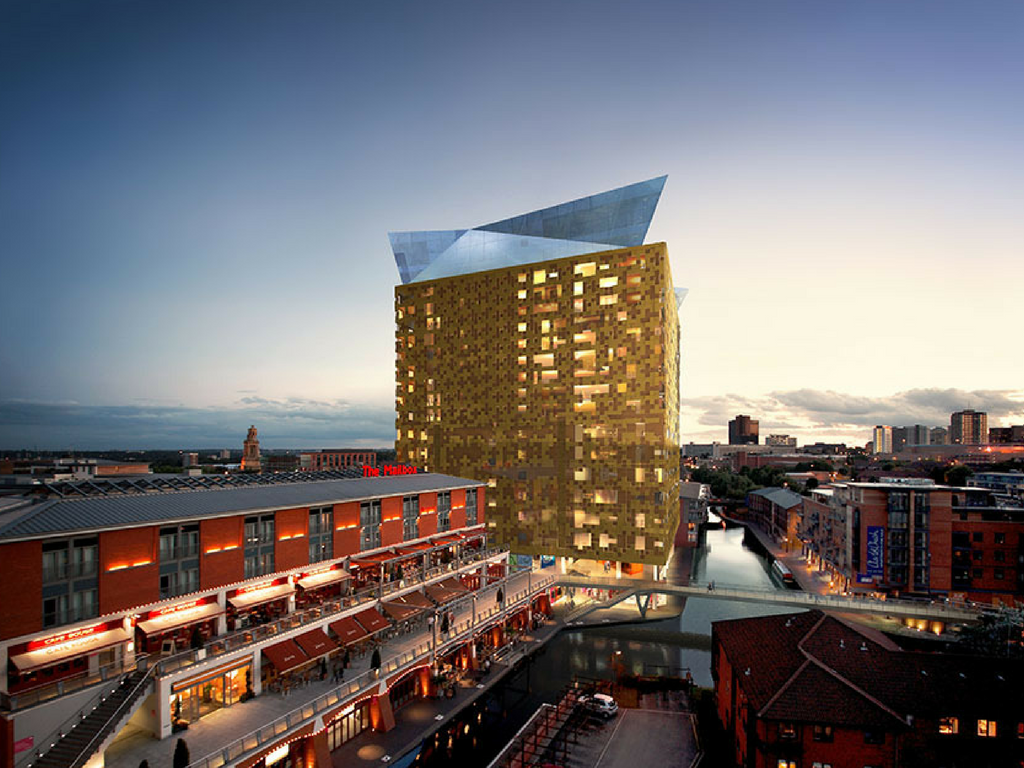 7. If footballs your passion. There are four top clubs in and around Birmingham:

Aston Villa’s Villa Park itself is a spectacular sight. Hosting almost 43,000 fans, there’s an amazing atmosphere at home games whether you’re in the stands of in one of the luxurious corporate suites or boxes.

Birmingham City are almost as old as their fierce rivals Aston Villa, Birmingham City were founding members and first ever champions of the Football League Second Division. Why not call into St Andrews to see them play?

Wolverhampton Wanderers were also founding members of the Football League in 1888. They have recently had their stadium re-developed and is certainly worth a look at.

8. You can find everything at the Genting Arena. A Multipurpose indoor arena located at the National Exhibition Centre (NEC) showcasing non-stop outstanding entertainment. 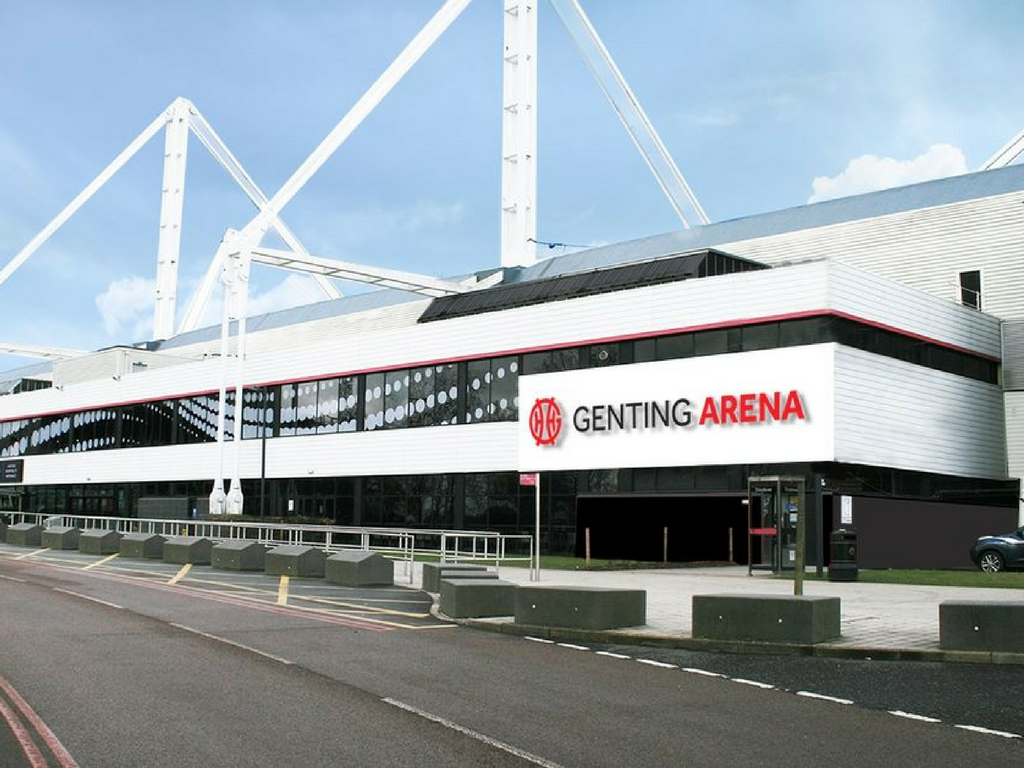 9. Considered one of the finest concert halls in the world, Symphony Hall sits in the heart of Birmingham City center and is an architectural triumph. The venue presents a program of jazz,  rock, classical concerts, dance, comedy. It is also used for conferences and business events as part of the International Convention Center we transport our clients here frequently as we specialize in all things corporate event transport.

10. The Electric is a cinema in Birmingham and is the UK’s oldest working cinema. Opening in Station Street in 1909, showing its first silent film on the 27th of December of that year. It has two digital screens and shows a mixture of the latest mainstream, independent, foreign and classic films with features such as sofas, a bar and waiter service making your cinema experience one to remember. 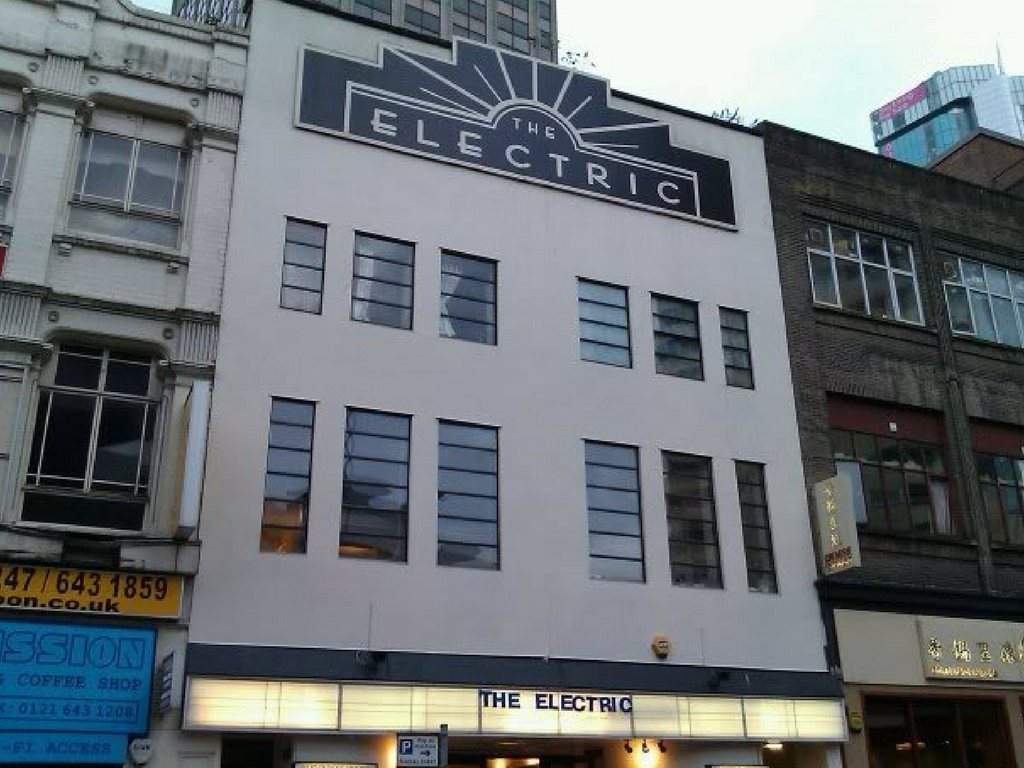 Plan your visit with us now!

We’re not just a operator, we are a travel management solution, so you could say we are experts in this kind of thing….

GET YOUR INSTANT QUOTE NOW!

Get Social & Keep Up To Date With Us